Last week, LiveX was awarded the first ever Small Business of the Year Award from the City of Green Bay, Wisconsin with co-founder Corey Behnke on hand to receive the award from Green Bay mayor Eric Genrich. The presentation was made at the mayor's inaugural State of the City address.

The award is a culmination of a whirlwind year that saw LiveX open our inaugural Green Bay location on October 1, 2020.  Behnke, a Green Bay native, saw a unique opportunity to expand our operations outside of New York City in his hometown.  We hit the ground running and within 3 weeks, we began producing live streams and broadcasts for major brands and productions such as Vox Media and ASL support for the Biden campaign from downtown Green Bay. 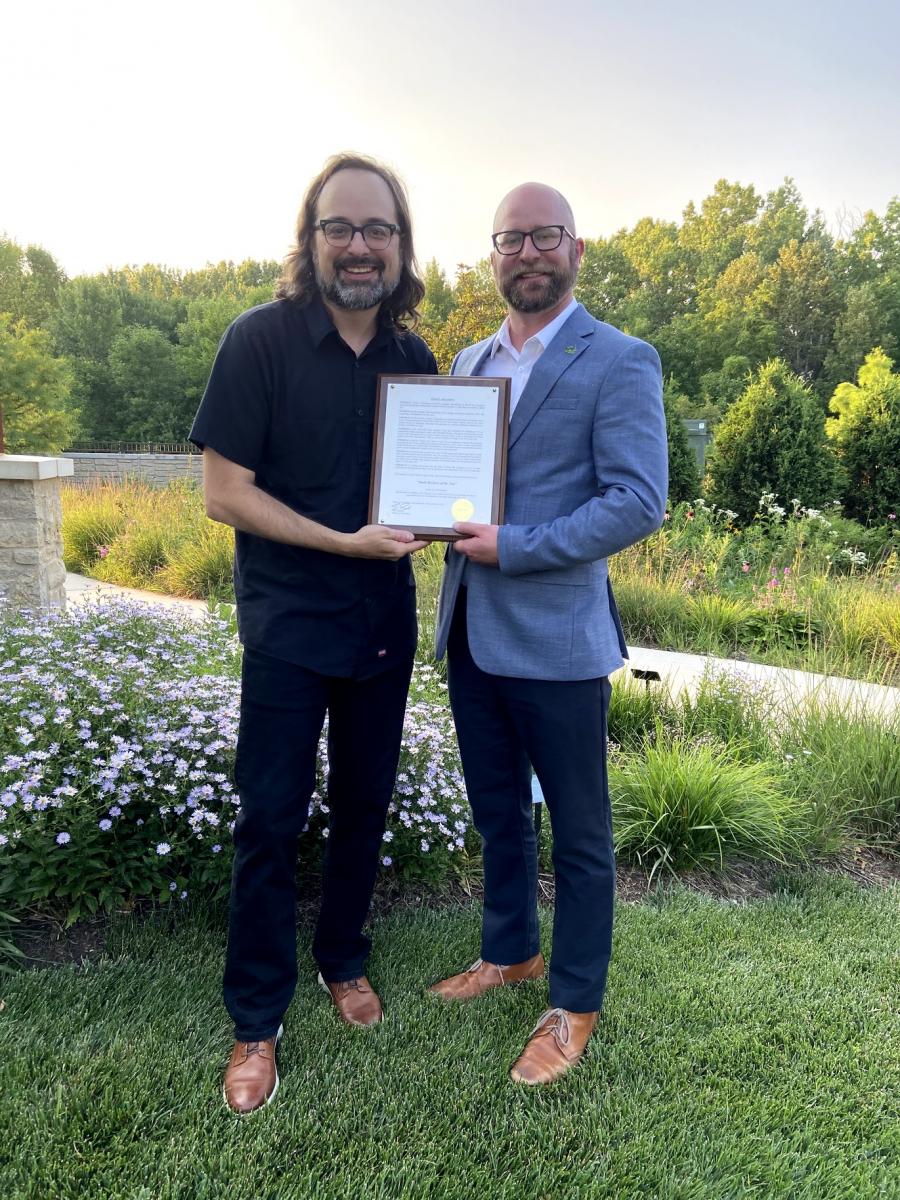 Over the past year, LiveX worked with clients around the world to meet the new demands of remote broadcasting.  Among the biggest moments for both our Green Bay and New York staff was the Democratic National Convention, where we helped produce the first-ever live remote roll call from all 50 states and U.S. territories.

This groundbreaking feat was largely made possible using two technology products we developed over the course of the last year: Rivet, a remote contribution broadcasting app, and Virtual Video Control Room, a cloud-based control room that allows LiveX staff to access productions virtually from anywhere in the world.

We are currently on track to move into a new custom-built facility in Green Bay's Rail Yard Innovation District in Fall 2021. On a 10 year lease, we will expand from two remote broadcast control rooms to four full remote master control rooms, as well as a master control room and studio able to produce high quality broadcasts for the next decade and beyond from our new home in Green Bay.

The mayor's remarks regarding LiveX can be seen in the video below: 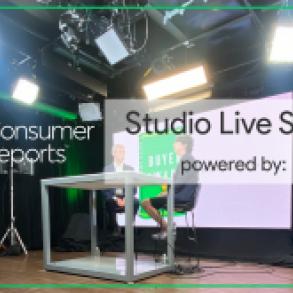