The transport controls include play, record, rewind, skip, and fast forward. Deck-to-deck editing is made possible with the built in editor so users can convert video standards, and it’s even possible to edit old videotape recordings! The HyperDeck Extreme Control features standard deck control for up to 8 decks with support for legacy decks and standard RS-422 connections. 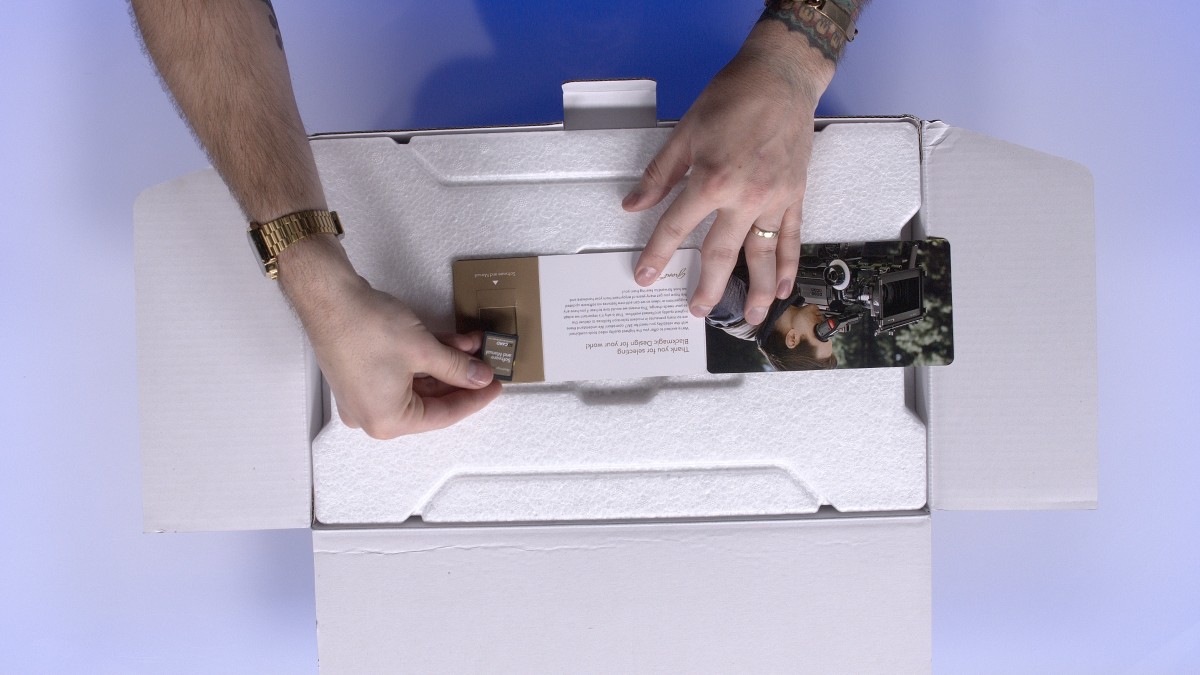 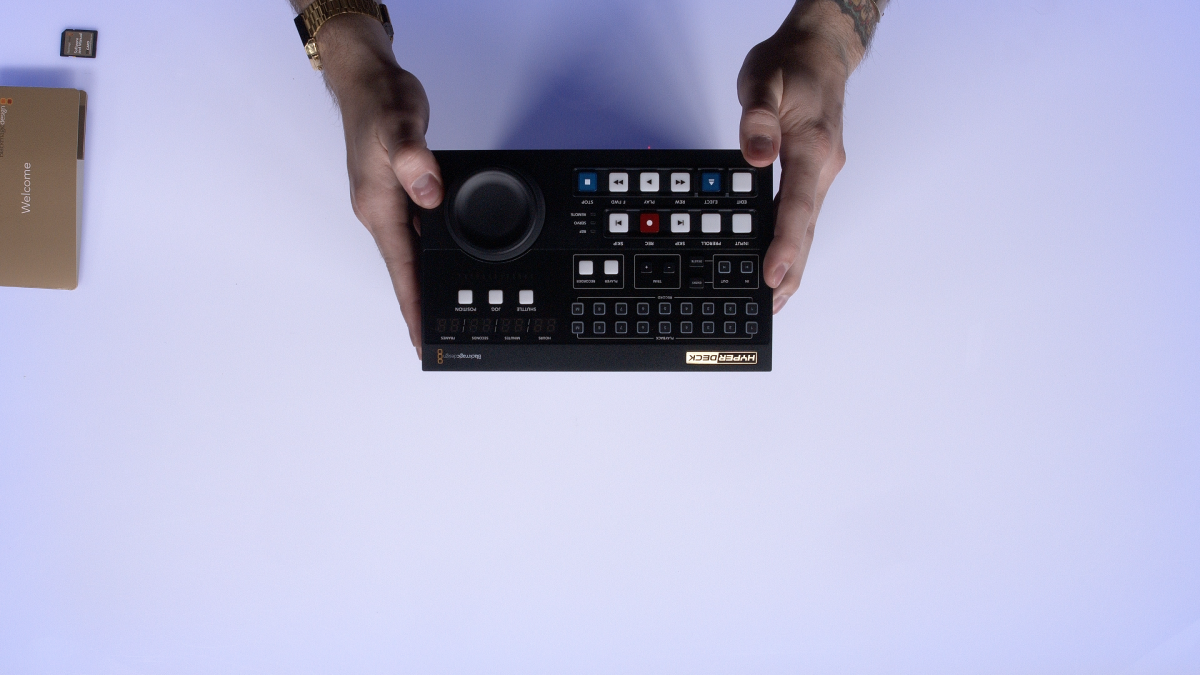 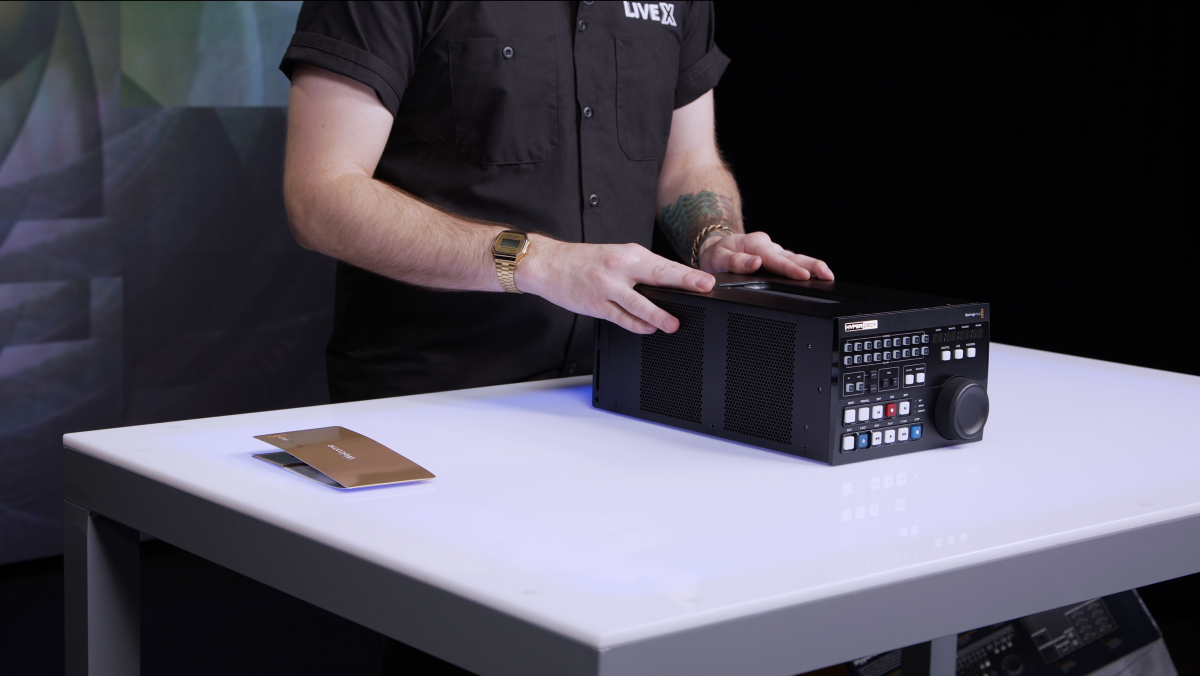 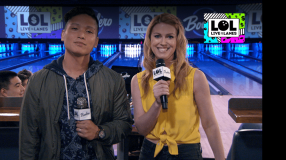 Rivet How To: Makito Decoder & Encoder 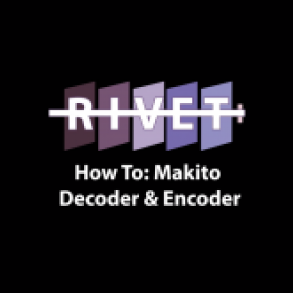 First in a series where we show you how to utilize our brand new Rivet application with different kinds of hardware and software. 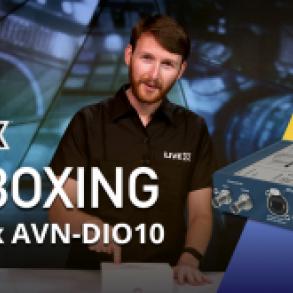 The easiest way to connect legacy SDI equipment to the Dante network, the AVN-DIO10 can be used for simultaneous embedding and de-embedding. 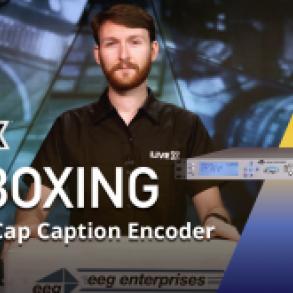 Open up the box on the top of the line captioner. 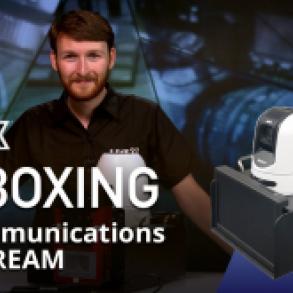 For our latest Unboxing, we opened up the box and got a first look at the new CamSTREAM. What we found was a truly impressive all-in-one live production system. 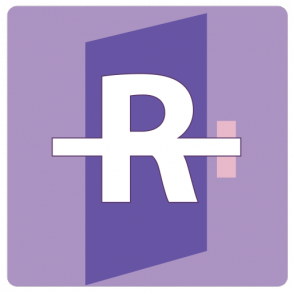 Rivet BETA testers can now download the application in the Apple Store.