Home Rise of the Planet of the Apes Live Chat

Rise of the Planet of the Apes WETA Live Chat

Live from WETA: Apes Revealed! OSCAR Winning VFX house (Avatar, Lord of the Rings) will provide a behind the scenes look at the magic rendering, for the first time in the film series, a photo real ape. WETA Digital, the industry-leading and Academy Award winning visual effects house behind the wizardry of films such as Avatar, The Lord of the Rings Trilogy, and District 9, will host a live streaming event on Facebook, for RISE OF THE PLANET OF THE APES. On April 13, at 2:30PM PDT, from WETA’s headquarters in Wellington, New Zealand, WETA’s Joe Letteri and Dan Lemmon will give viewers an exclusive, behind-the-scenes look at their work on the film, a reality-based cautionary tale that blends science fiction and science-fact.

Configure
Previous  All work Next 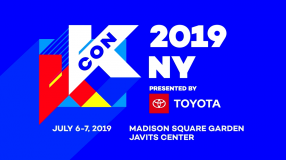 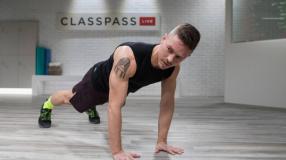 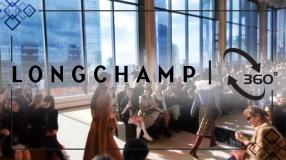 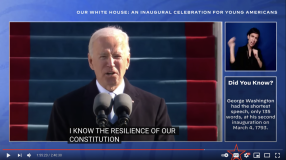