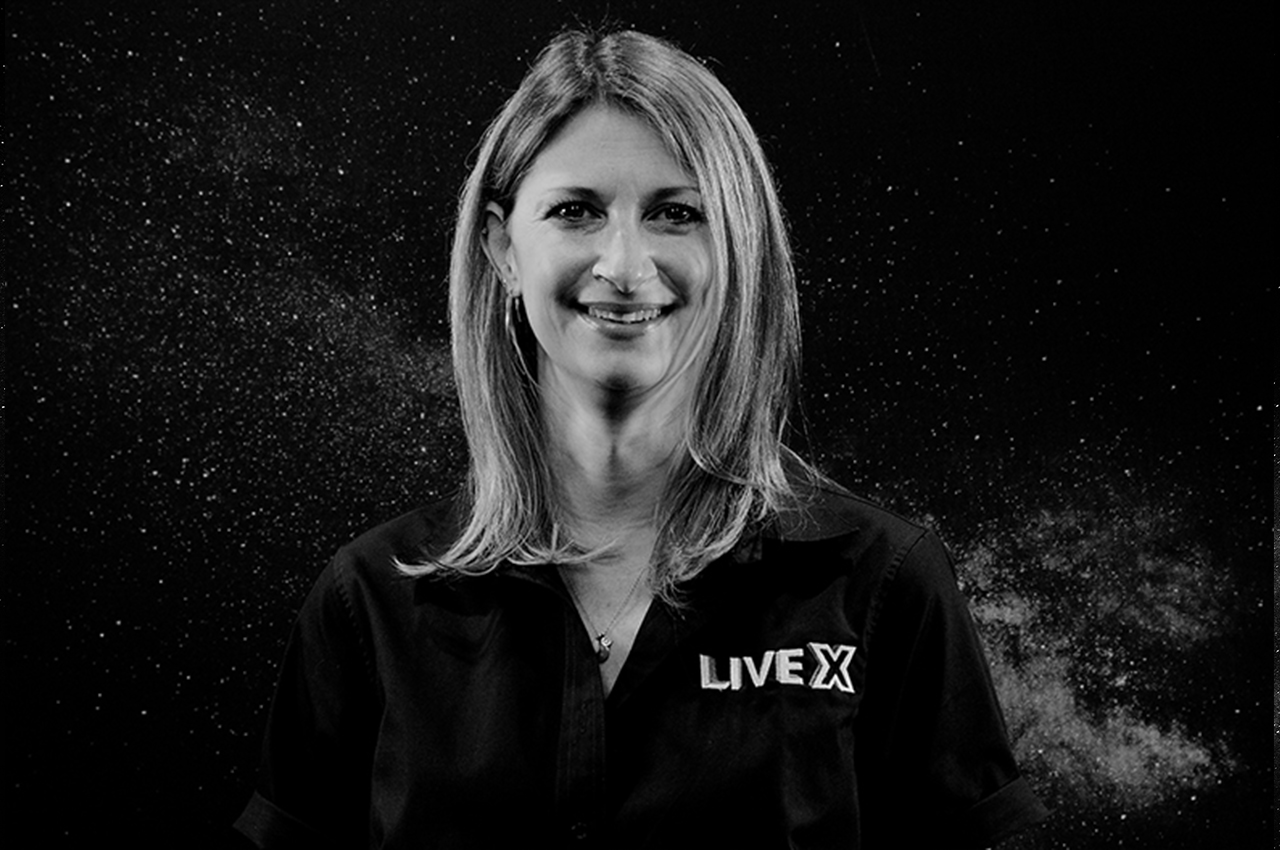 Rachel was the original Stage Manager for the Broadway production “The Book of Mormon”, and has over 10 years experience in New York theatre. Her Broadway credits include “The Drowsy Chaperone”, “Elf”, “A Touch of the Poet”, “Good Vibrations” and “Taboo”. She has worked as a Stage Manager with New York City Center, Manhattan Theatre Club, Roundabout Theatre and Lincoln Center as well as the world premier of “Minsky’s” at Center Theatre Group in Los Angeles.  Rachel has been a guest speaker on Stage Management with the Broadway Speakers Bureau through The Broadway League and also at Bloomington Theatre & Arts Center, the University of Nebraska at Omaha and Colorado Mesa University.