Here are some behind the scenes photos from the event 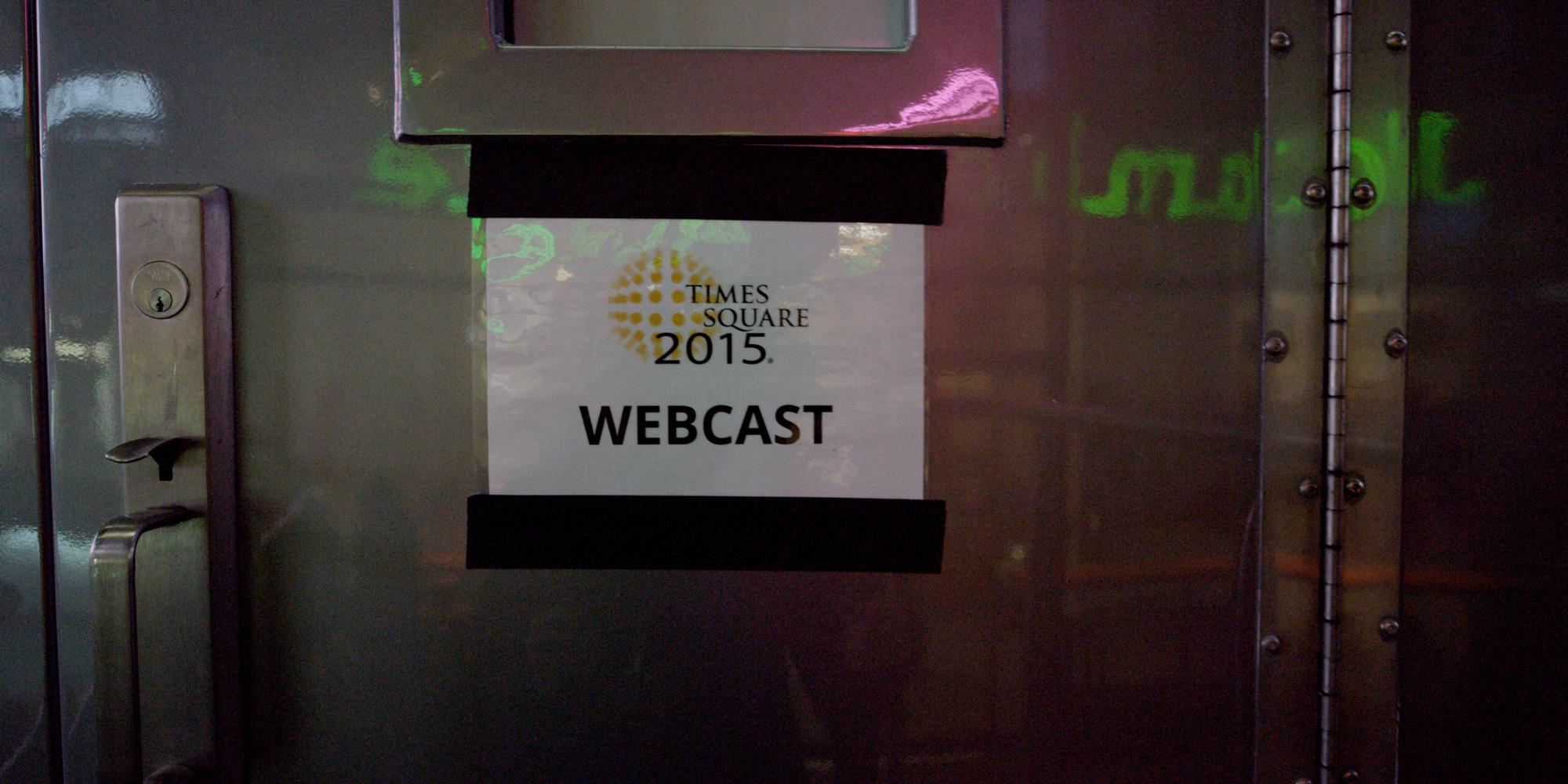 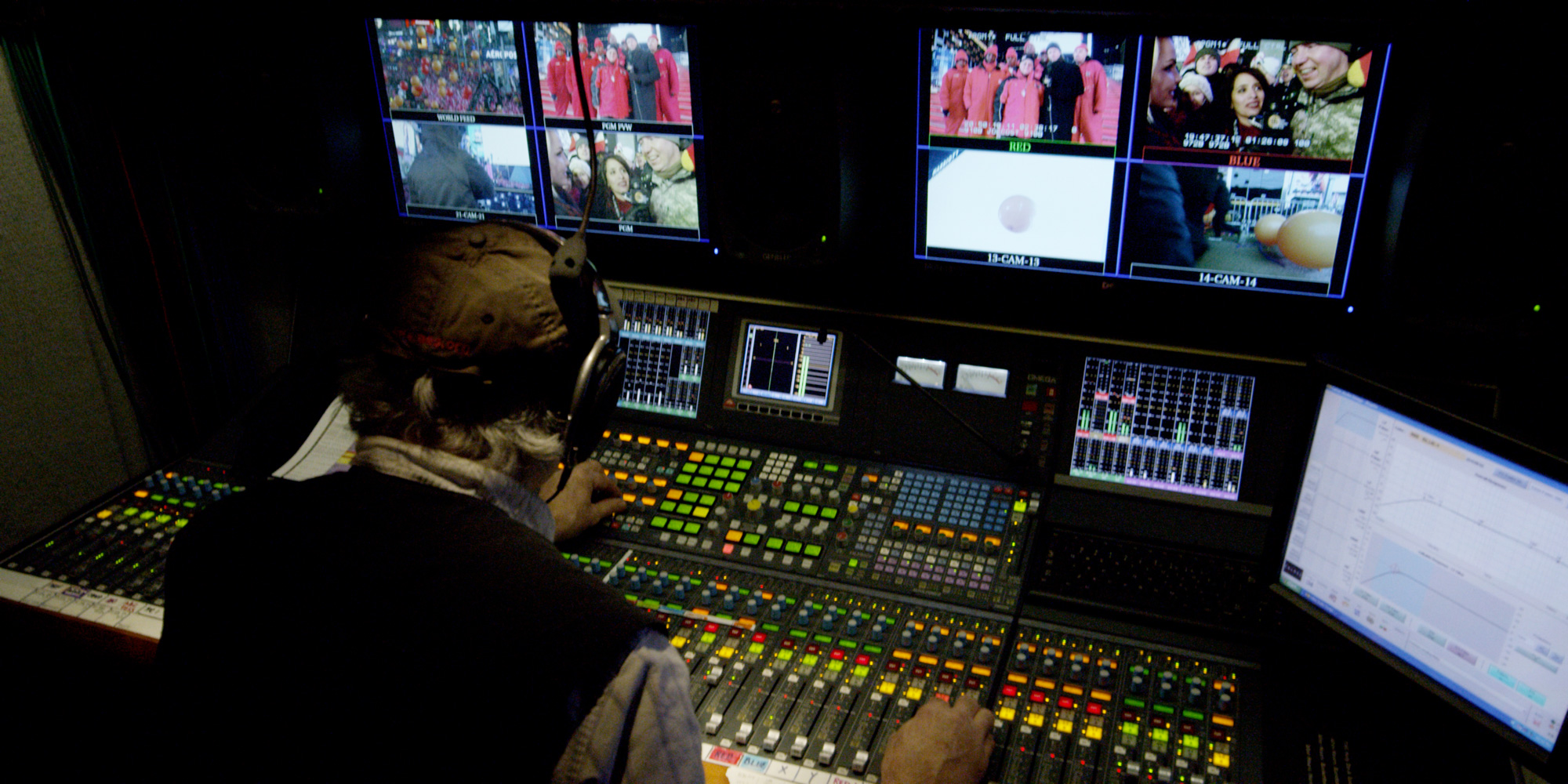 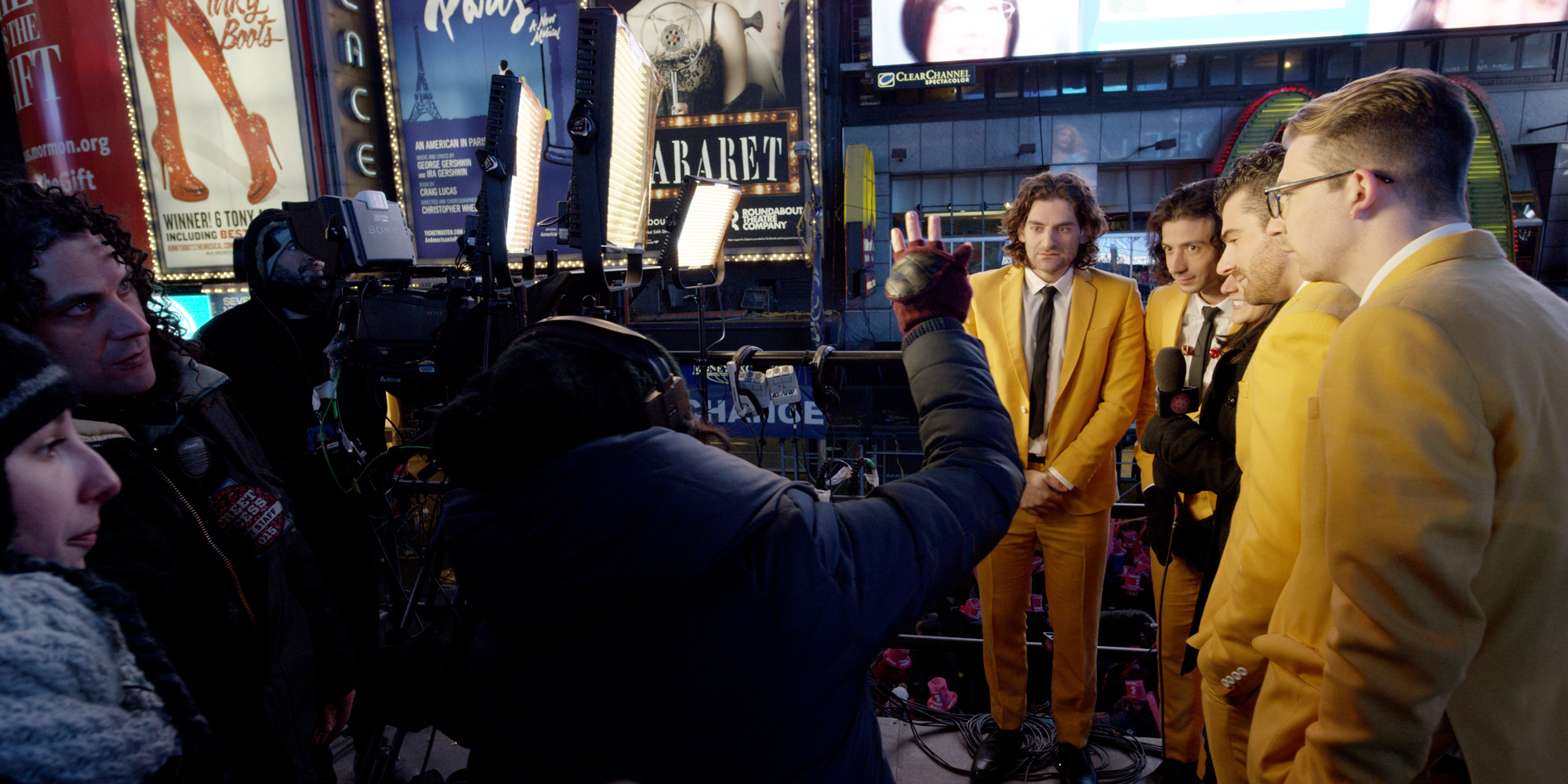 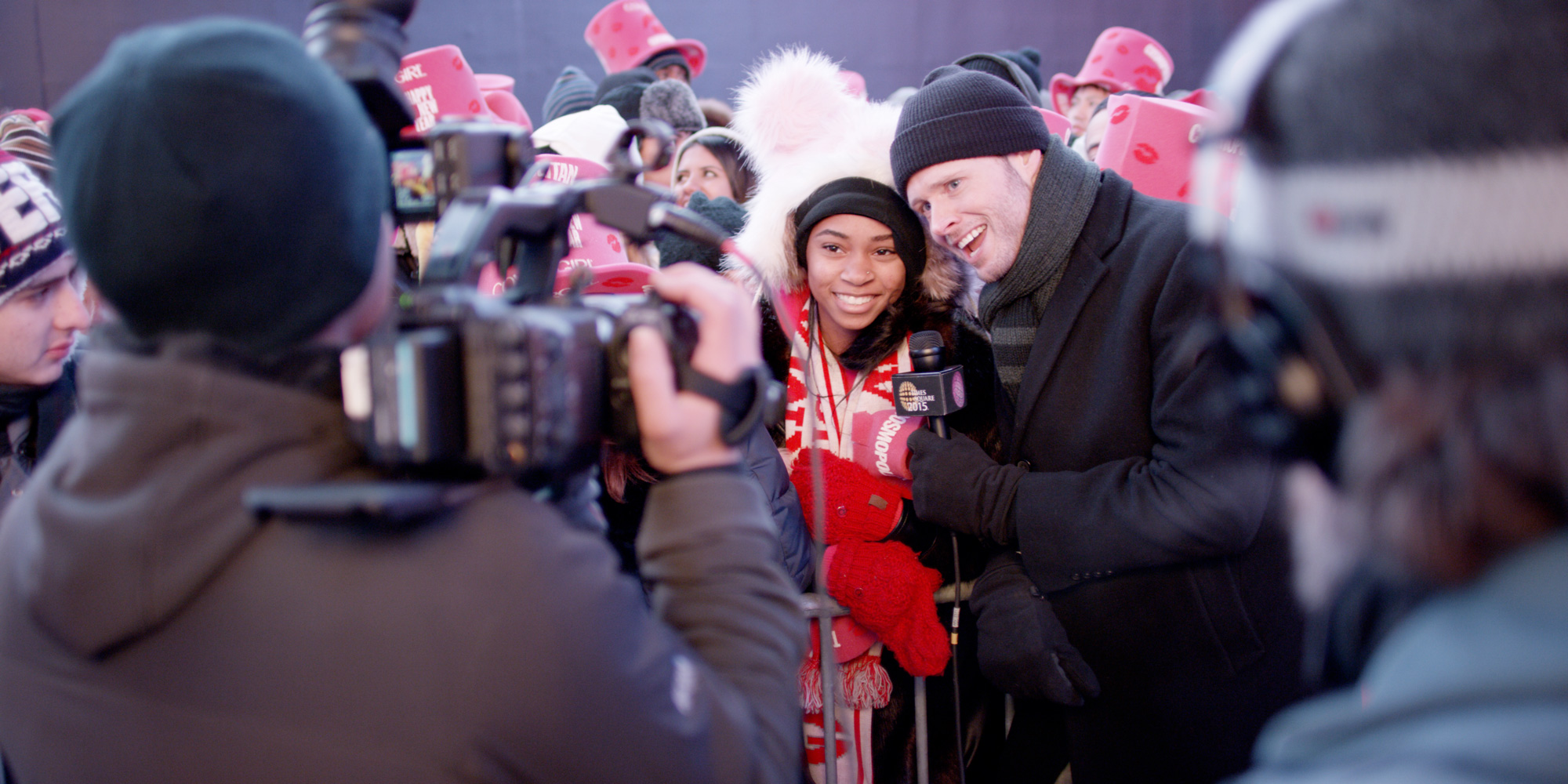 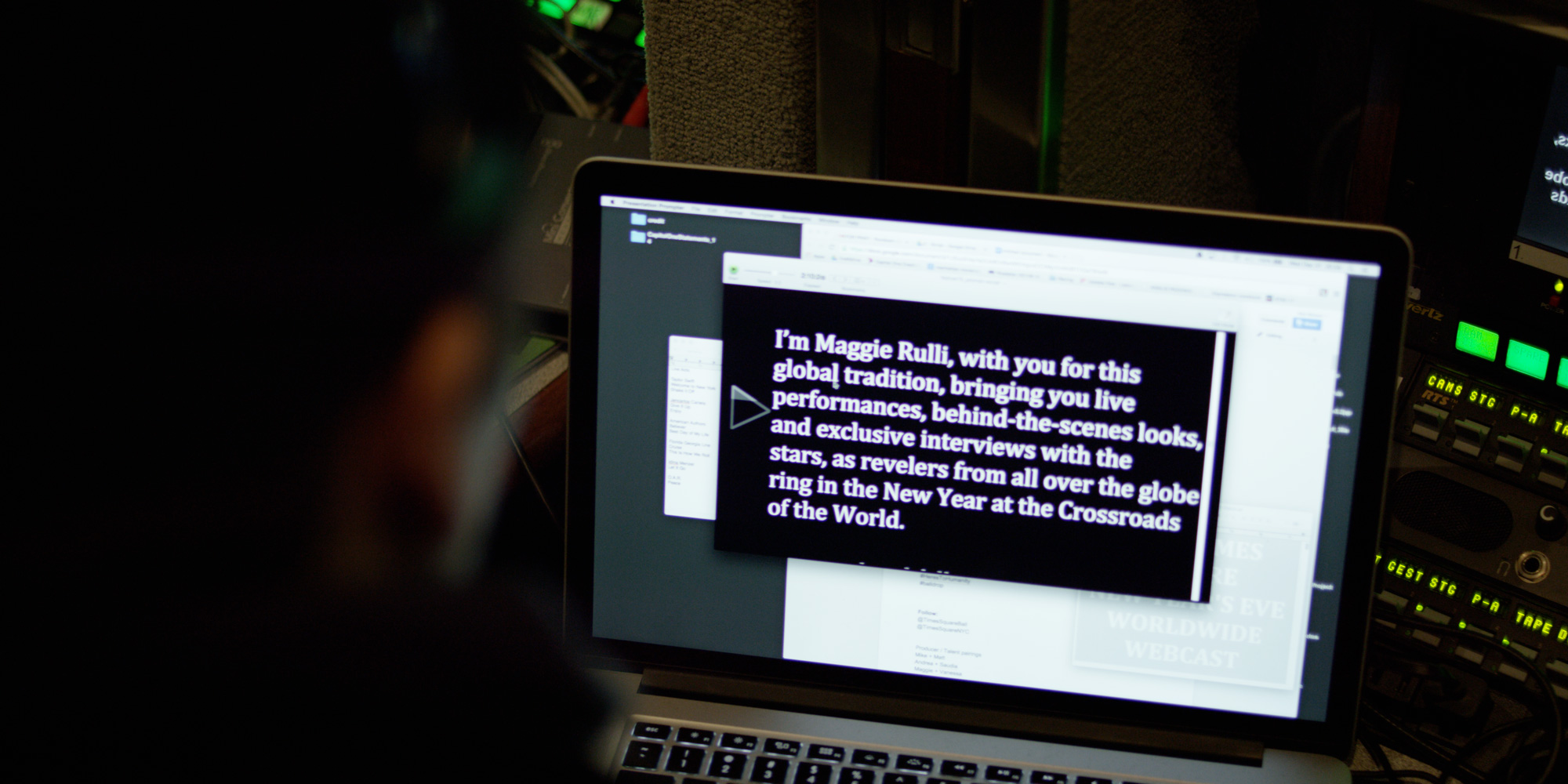 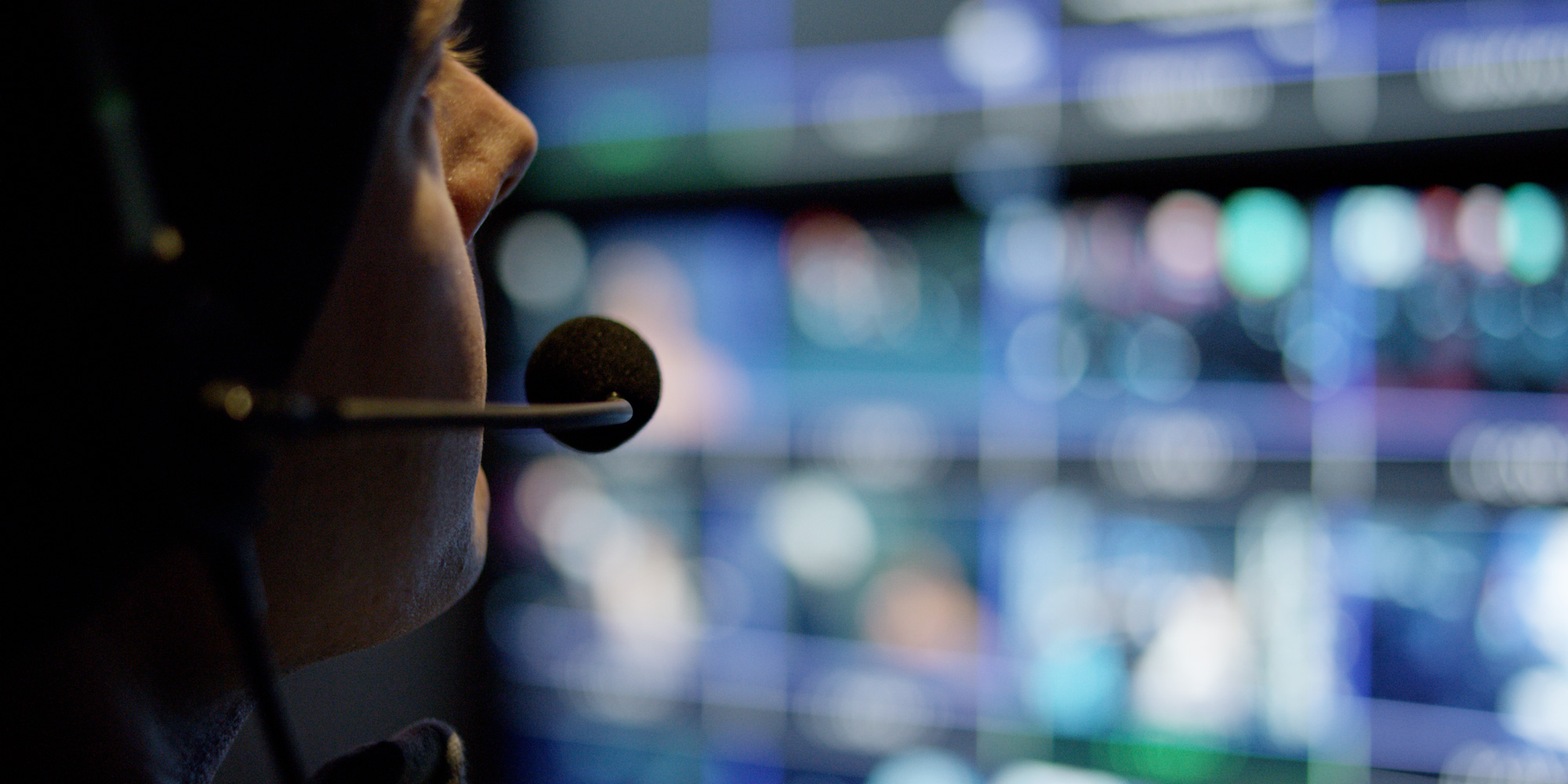 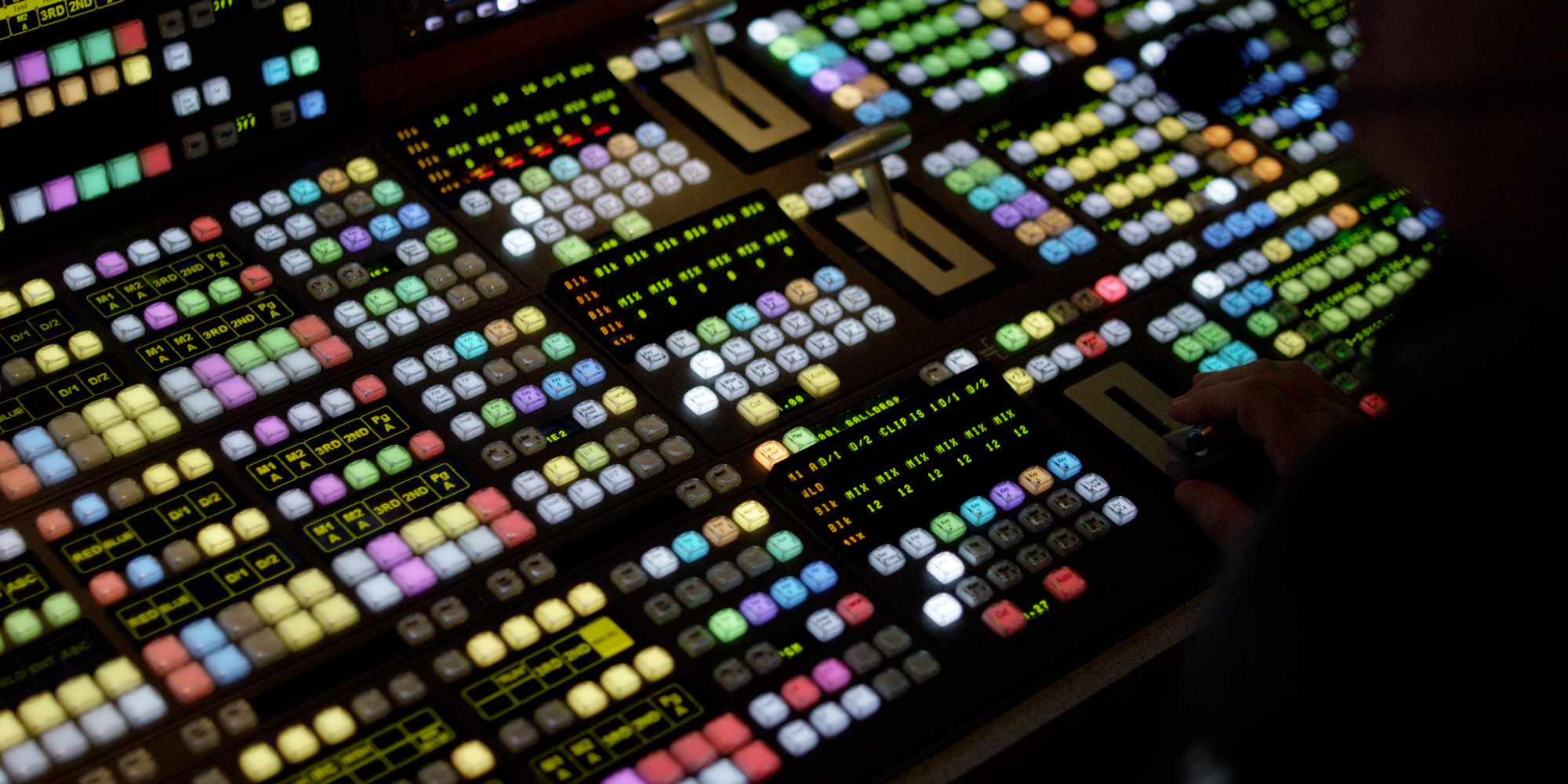 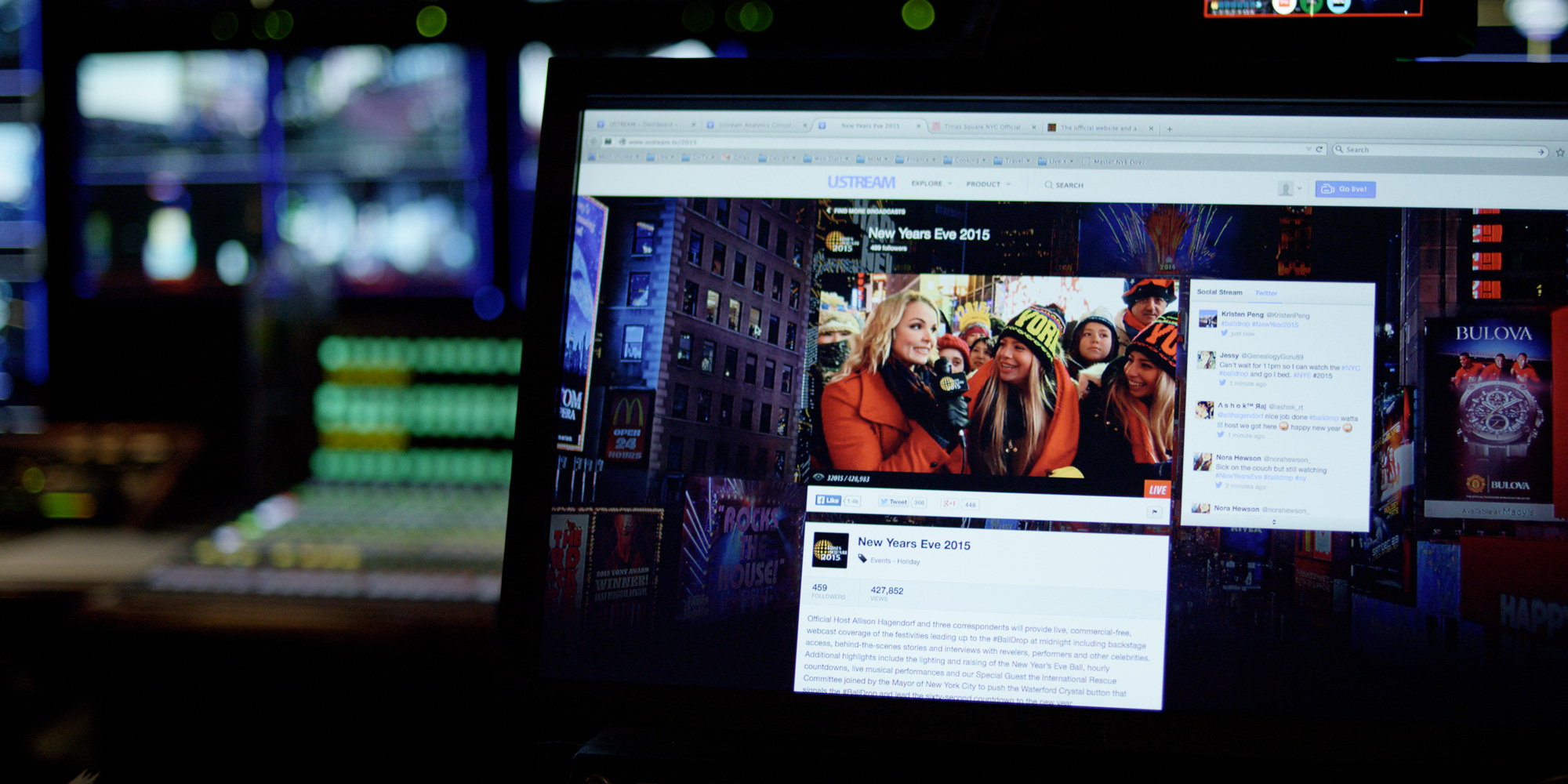 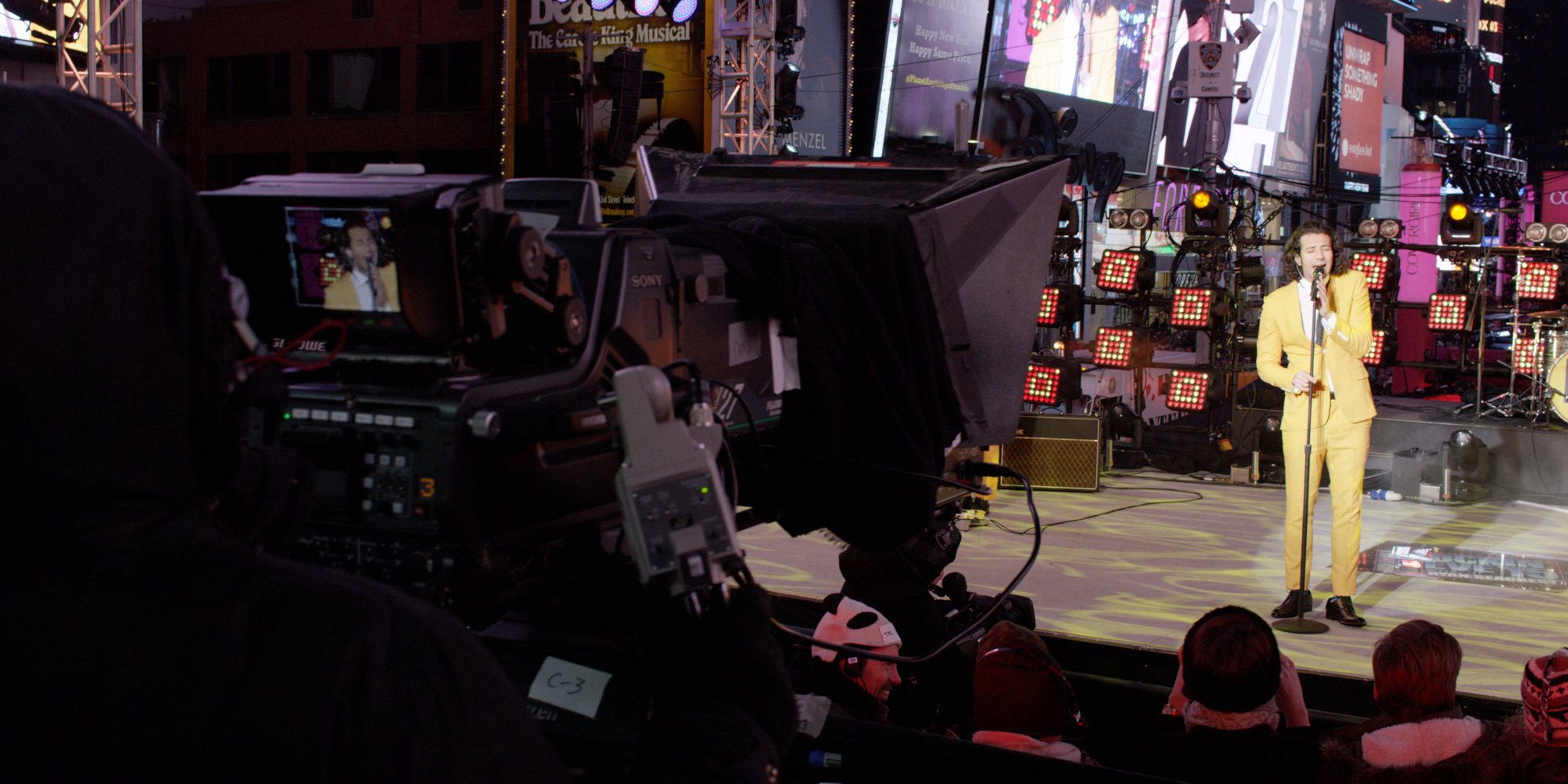 The Webcast is picked up by hundreds of media outlets. Here are some examples of the player and where it was picked up. 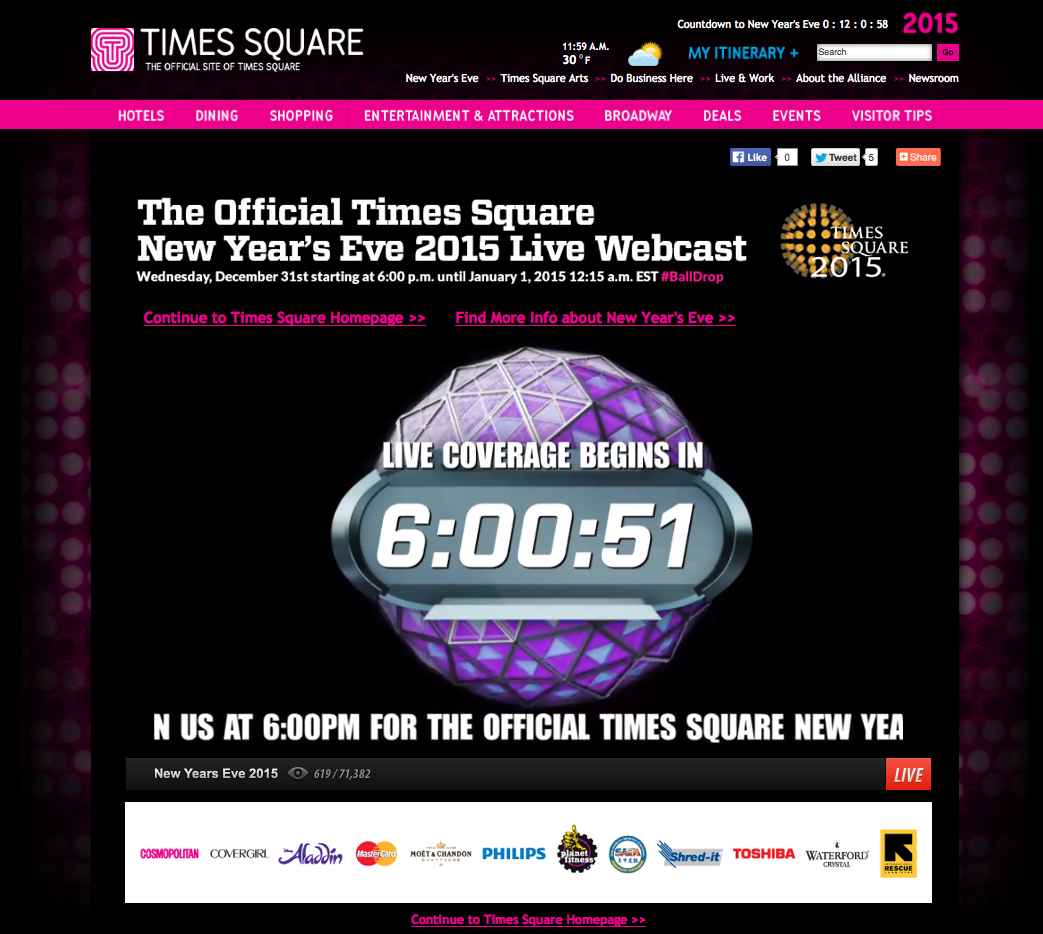 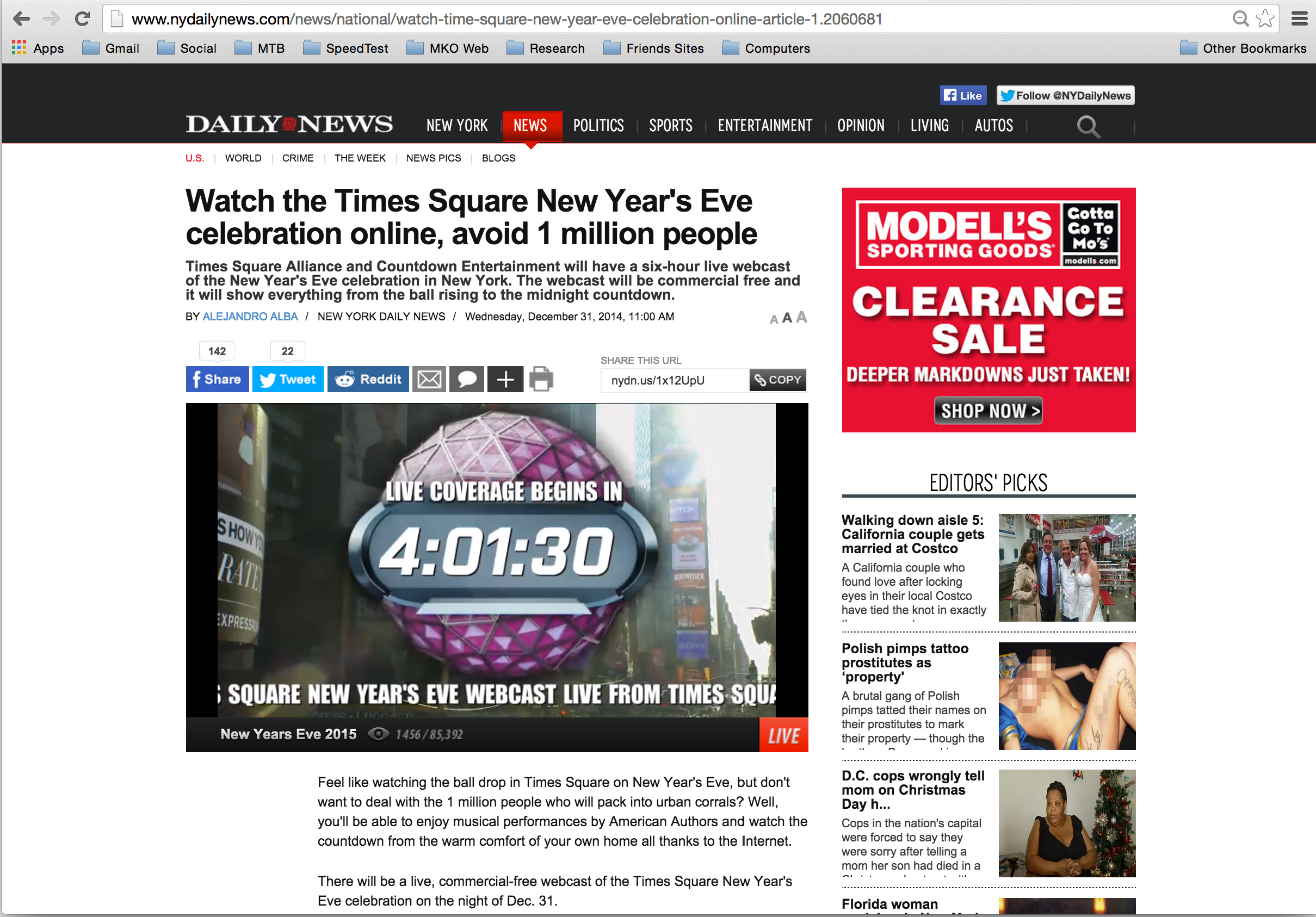 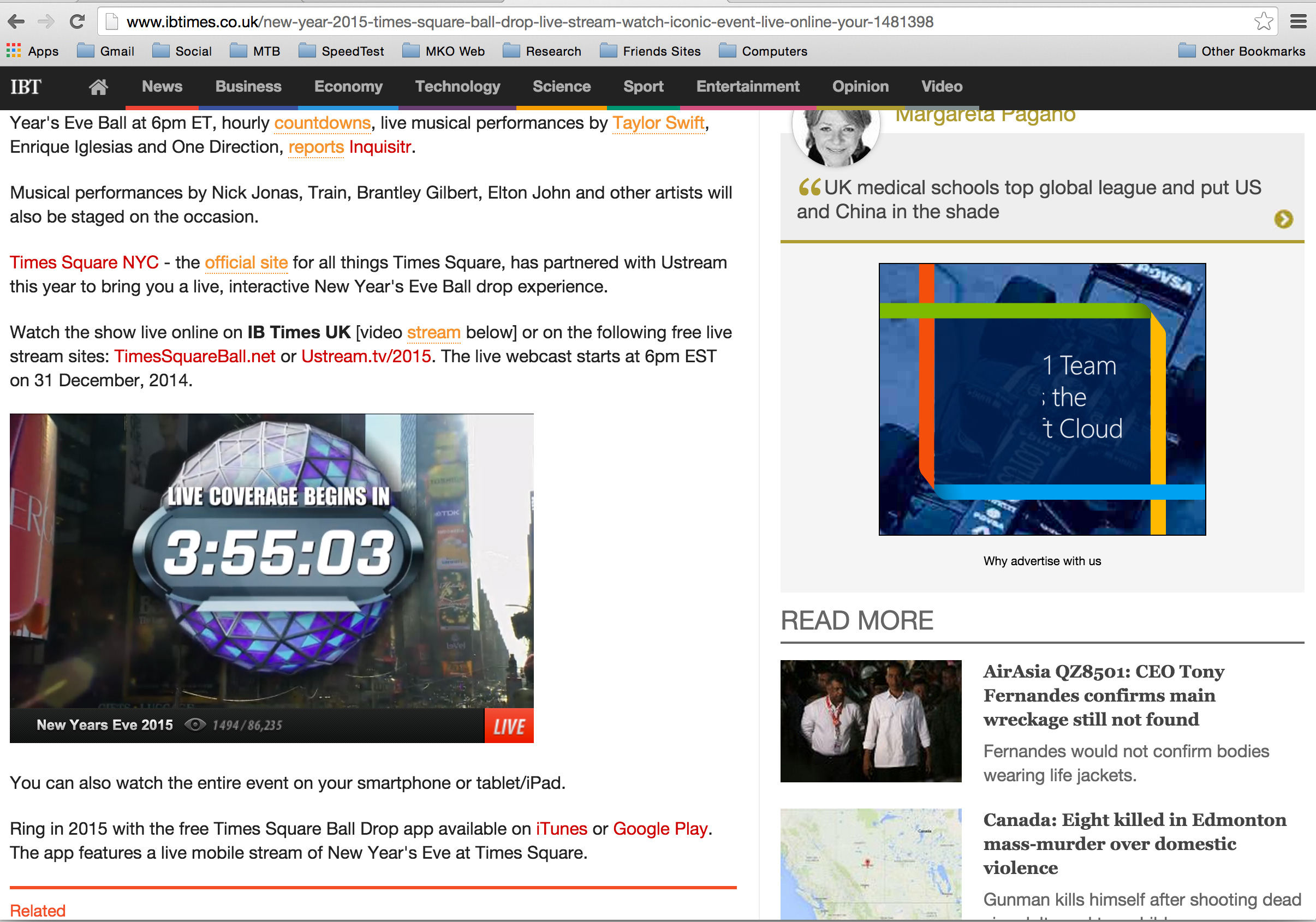 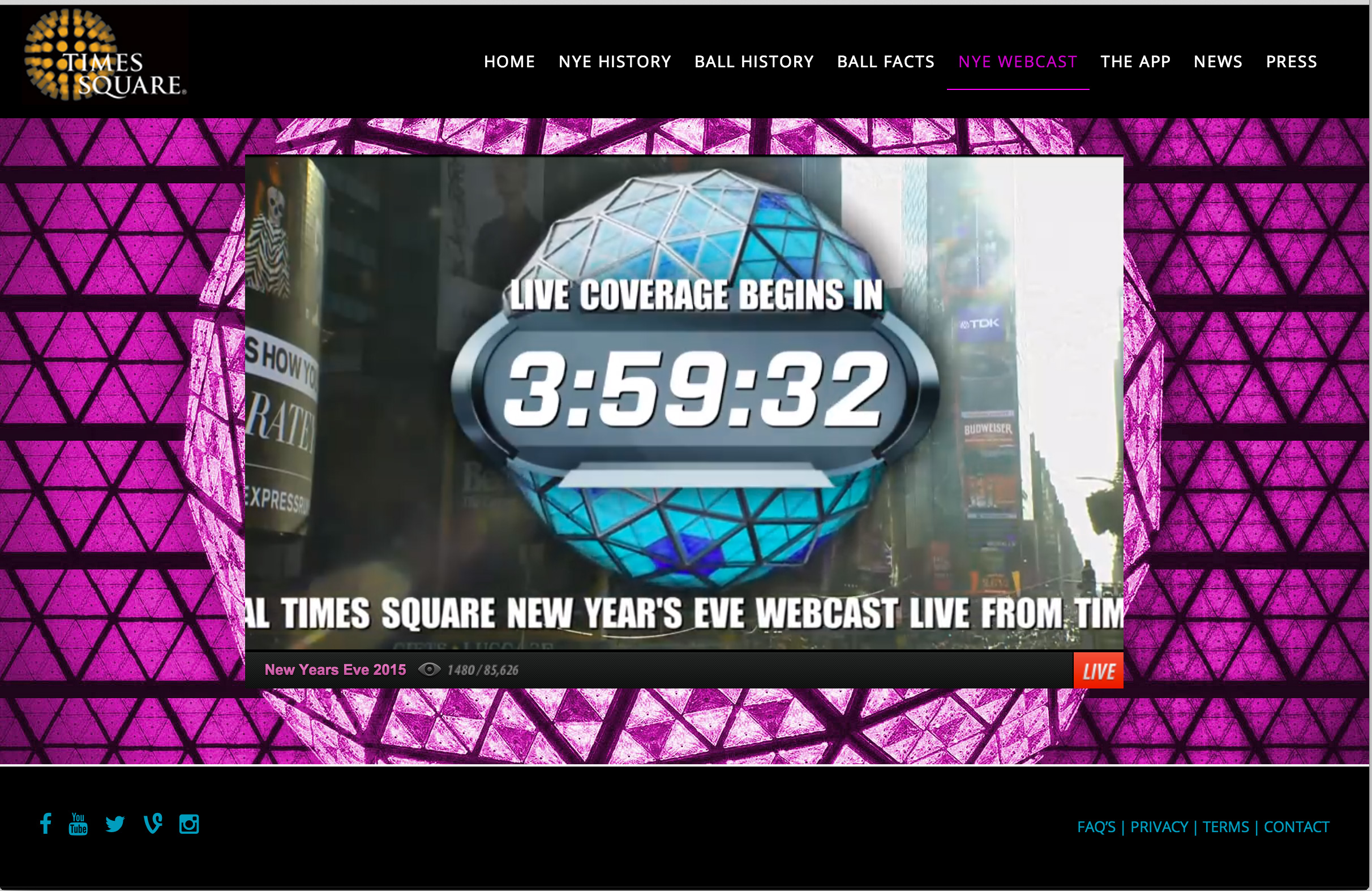 Configure
Previous  All work Next

Check out the latest updates to Rivet!
Let LiveX enhance your remote production.
Rivet How To: OBS with Rivet 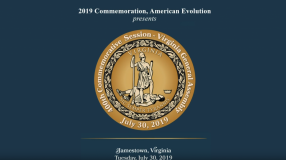 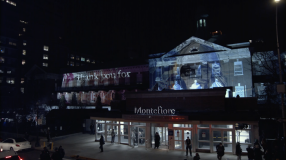 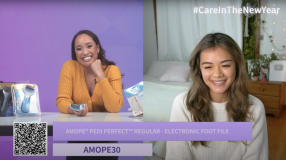